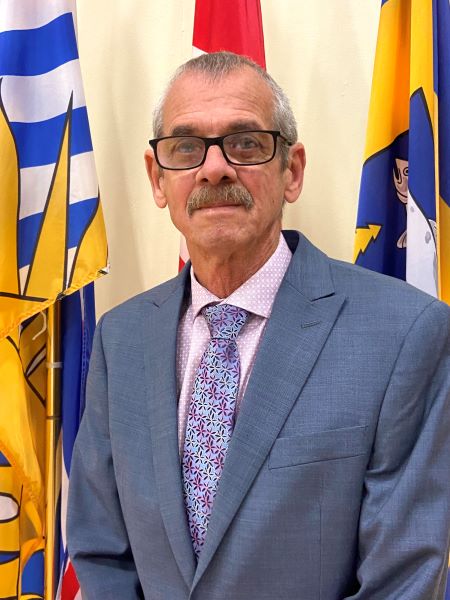 The Mayor is the head of council and is the Chief Executive Officer of the municipality. Tim McGonigle has served five terms on council as a councillor since 2002. He has performed the duties of Deputy Mayor, been chair on various committees and is a municipal director of the CVRD. Tim McGonigle was elected as Mayor in October, 2022. 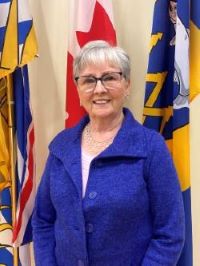 Born in Sydney and raised in Victoria, BC, Councillor Carolyne Austin has lived in Lake Cowichan for the past 38 years. Carolyne Austin was first elected to council in 2014. She has been involved with the curling club, Community Forest Co-op, the Cowichan Lake District Chamber of Commerce and other organizations. She is married with two children, has two grandchildren and three great grandchildren - all of them live on the Island. Carolyne is excited about the future of the Town. 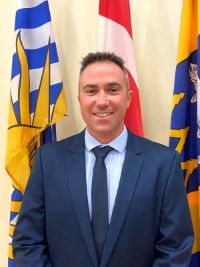 In October 2022, Councillor Frisby was elected to council. He has owned and operated a business in Lake Cowichan since 2011. 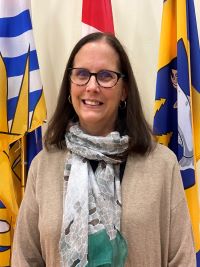 Councillor Sandhu has served two terms on the Lake Cowichan council previously. From 2005 to 2008 term and 2018 to 2022 term. Councillor Sandhu was re-elected a council member in October, 2022 for a four year term. She is married and is the mother of three children 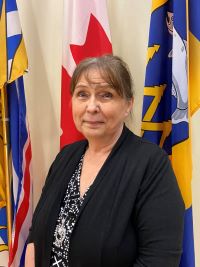 Councillor Vomacka became a member of council in 2014 and was re-elected in October 2022 for another four year term. A large part of Lorna’s time is devoted to mentoring the youth of our community. Her other interests have included being involved with the Lady of the Lake Society and the activities of the Ohtaki Committee.